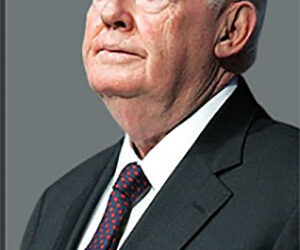 Pride at Work founder and president emeritus, Nancy Wohlforth, looks back on the life and legacy of former AFL-CIO president, John Sweeney, and his lasting impact on LGBTQ working people: “I know I speak for all of Pride at Work when I say we are truly saddened to learn of […]

Labor Statements on the Attack in Orlando

Indiana’s so-called Religious Freedom Restoration Act law has generated a mountain of backlash across the country. The intent of this law is clear – it is a mean-spirited attempt to give cover to those who discriminate against LGBT people. Organized labor has fought against this type of blatant discrimination for […]