Gigi Sohn’s meaningful leadership, dedication, and contributions cannot be overstated. She has been instrumental in the success of many FCC proceedings, including on competition, open internet, modernization of the Lifeline program, and adoption of strong privacy rules for broadband providers. Throughout her career, she has been a champion of workers […]

Come help build and grow the premier organization of LGBTQ+ working people and allies in the United States. Founded by LGBTQ+ union activists, Pride at Work (www.prideatwork.org) is committed to achieving equality in the workplace and the laws of our land. The Membership and Program Coordinator’s role is to elevate […]

i May 19th w Comments Disabled x by P@WAdmin 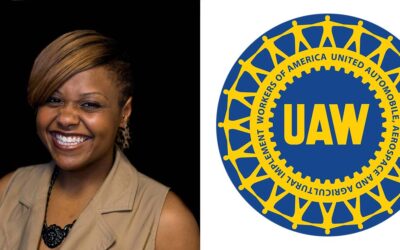 Our annual Celebrating Solidarity event is how we recognize Pride month and spotlight key allies in our mission to build power for LGBTQ working people. In years past, this has been an in-person gathering in Washington, DC. This year, with Facebook Live and our new Solidarity Packs, we’re making it easier […] 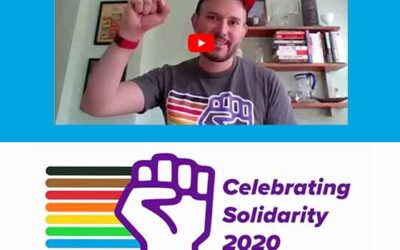 We couldn’t hold our annual Celebrating Solidarity Awards Reception in June due to COVID-19, but we’re not not to let that stop us from telling you about our great honorees this year. Josette Jaramillo is the President of the Colorado AFL=CIO. She is also a proud AFSCME member and an […]

The First Pride Was a Riot 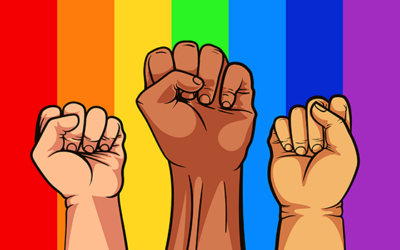 The first Pride was a riot. In fact, between 1959 and 1969, the year the Stonewall Uprising took place, more than 20 such uprisings occurred between LGBTQ+ people and the police who harassed, threatened, and beat us. Many of these revolts were led by LGBTQ people of color. LGBTQ+ history […] 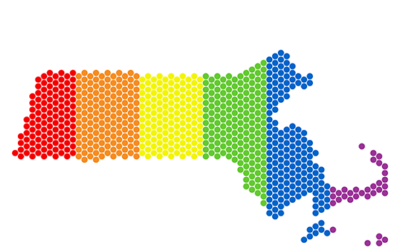 Pride at Work Eastern Massachusetts (Boston) is one of our oldest Pride at Work chapters, with origins dating back to the 1980s. The Gay and Lesbian Labor Activist Network (GALLAN) was a group of Boston based trade unionists who pushed for LGBTQ inclusion in both the workplace and the labor […]

Note from the Executive Director: May 2020

i May 14th w Comments Disabled x by P@WAdmin 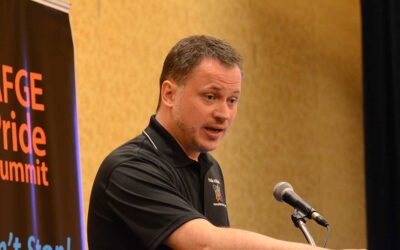 Welcome, everyone! I’m so excited to kick off this inaugural Pride at Work newsletter and share with you some of what’s going on with LGBTQ working people around the nation. This is such a trying time for all of us, but we know that LGBTQ working people – especially transgender […]

i May 1st w Comments Disabled x by P@WAdmin 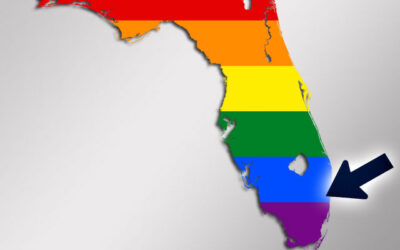 After a number of quieter years, the South Florida Chapter successfully ‘reactivated’ itself last winter, thanks in part to the efforts of Chapter President Matthew Land, Political Director with the Southeast Laborers Council. Matthew is joined in leadership by Vice President/ Treasurer Michael Molnar, and Secretary Gruselda Dowe, both of […]

Update on COVID-19 & Pride at Work

We know this is a very concerning time for everyone right now, and we are reaching out to provide important information pertinent to LGBTQ workers. Many of you are on the frontlines, doing your best to respond to this outbreak as healthcare workers, airline personnel, educators, firefighters, emergency response personnel, […]