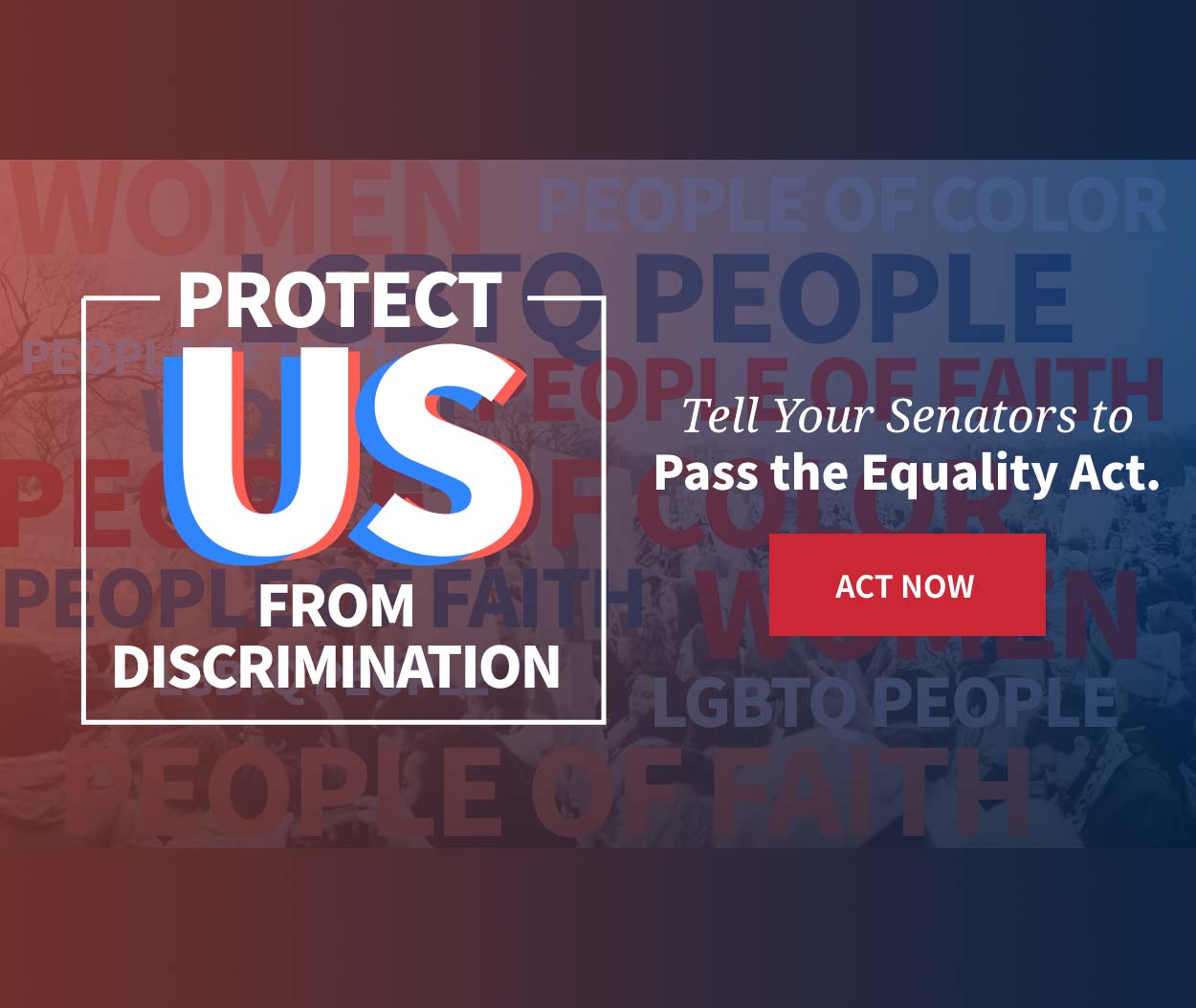 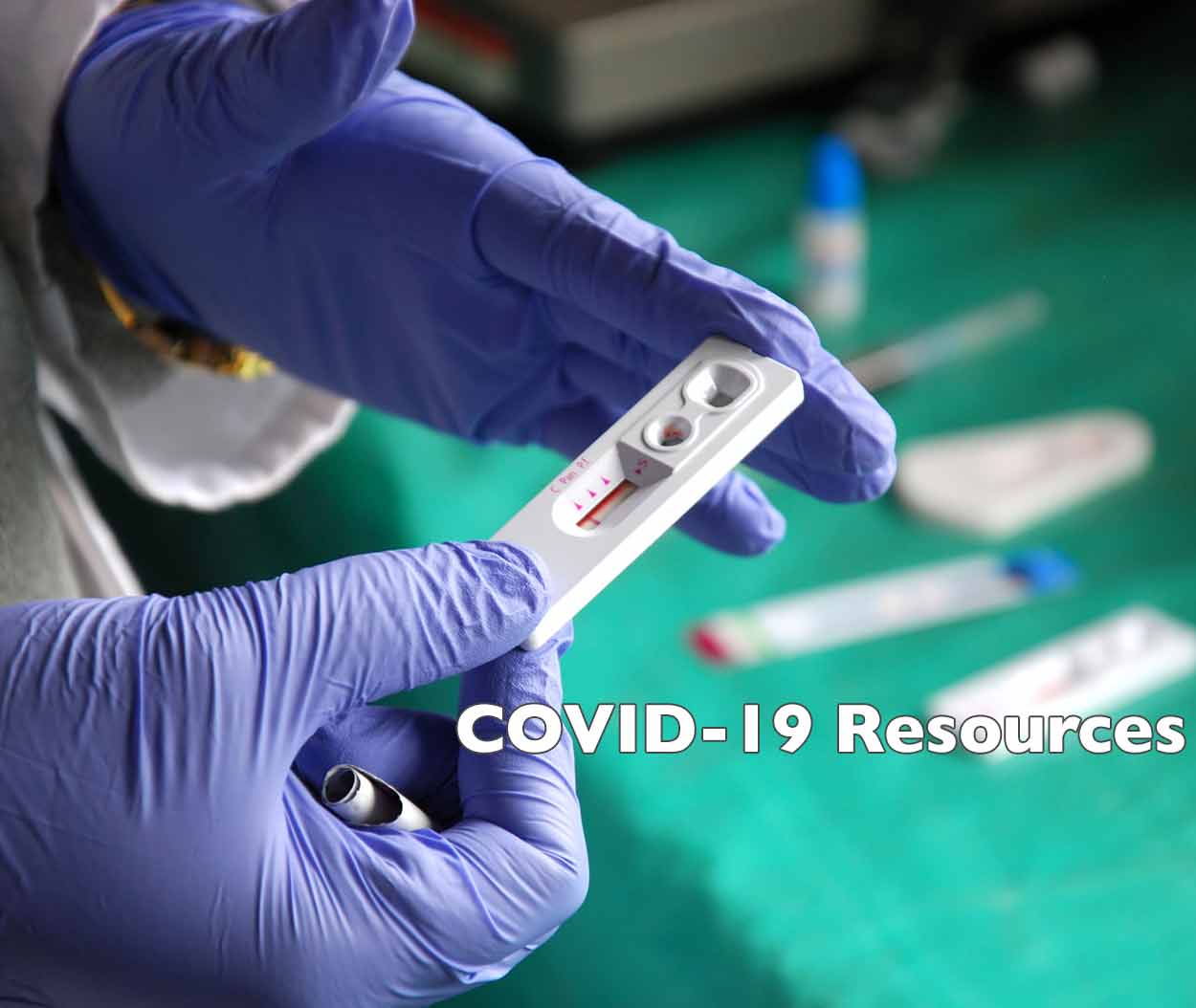 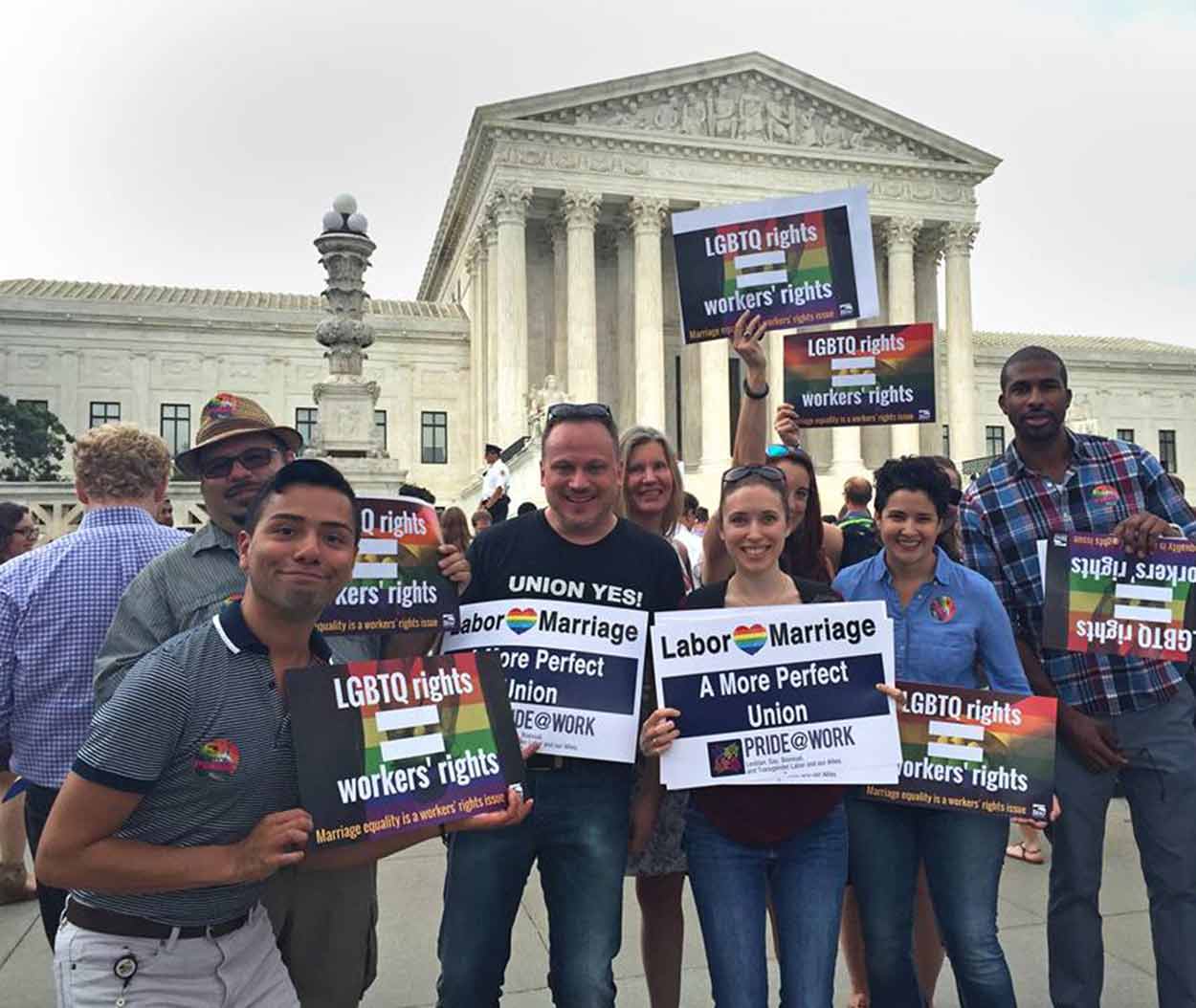 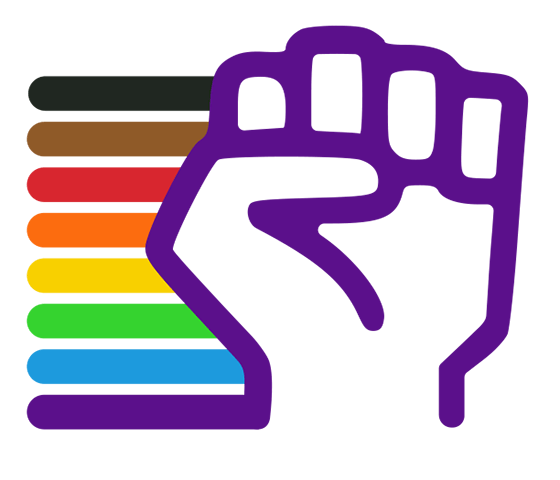 Pride at Work Mourns the Passing of AFL-CIO President Richard Trumka Pride at Work is saddened to hear the news of... 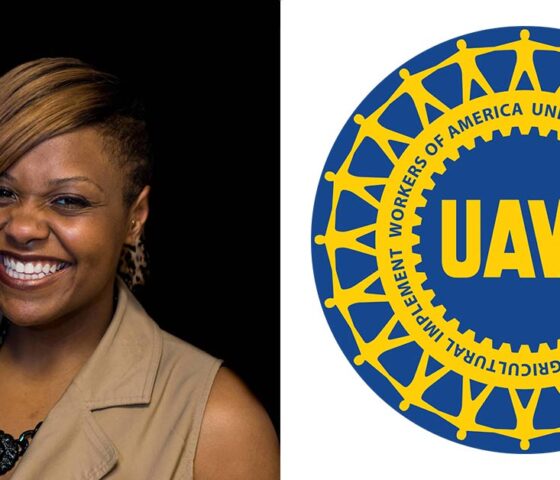 Our annual Celebrating Solidarity event is how we recognize Pride month and spotlight key allies in our mission to bu...