Resolution: In Remembrance of Stephen Dinion

A Resolution in Remembrance Stephen Dinion

WHEREAS, Stephen Dinion had a gentle soul and a passion for social justice. He was a wonderful person to know, loved by his partner, family, friends, and community. For those who knew Stephen, and even for those who had never met him, we are better people.

WHEREAS, Stephen founded the Honolulu chapter of Pride At Work.  He was an astounding musician, community organizer, labor organizer, and so much more. He touched the hearts of those in his life and his fighting spirit will live on in our movement.

WHEREAS, from the beginning days of Pride At Work in Honolulu to the fight for workers rights and ending the wars in the Middle East, Steve was on the front lines for social justice.

WHEREAS, his spirit will be with us every day as we organize workers and stand up for equality across the country and the world. It is not goodbye, but until we meet again.

THEREFORE, BE IT RESOLVED, that Pride at Work remember Steve Dinion’s memory and legacy. 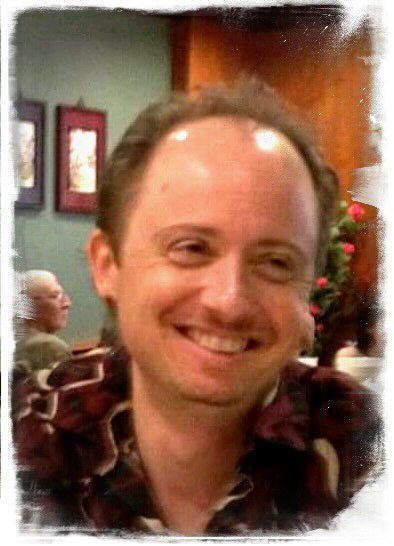