Statement on the attack at the US Capitol

Statement by Pride at Work Executive Director, Jerame Davis, on the attack on the US Capitol today: “What we’re witnessing at the Capitol today is nothing less than an attack on our country and on our people brought to life by a president who refuses to accept that millions turned […] 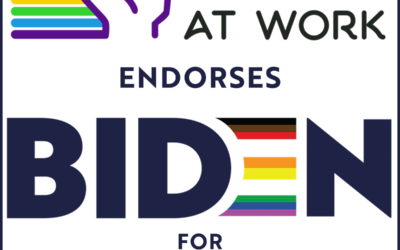 Close friends knew him as “Big Floyd.” He played basketball and football during his school years. He was a father of two who had moved to Minneapolis from Houston several years ago in order to find a job and start a new life. But on Monday, May 25th George Floyd, […]

WE REMEMBER AND CONTINUE TO FIGHT

Today is the start of Pride month. 51 years ago the Stonewall Riots, also called the Stonewall Uprising, began in the early hours of June 28th, 1969. When police raided the Stonewall Inn, a gay bar located in Greenwich Village in New York City, it was the breaking point after […]

i May 30th w Comments Disabled x by P@WAdmin 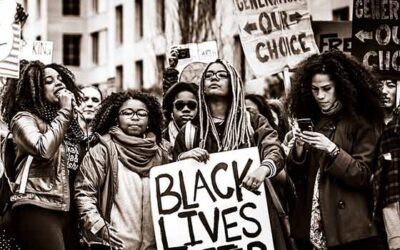 For Immediate Release May 30th 2020 Black Lives Matter. George Floyd Should Be Alive. WASHINGTON – People around the world watched in horror as the life slowly drained from George Floyd while a police officer held his knee on his neck and George and others pleaded for his life. In the […]

Pride at Work Mourns the Passing of Aimee Stephens

i May 12th w Comments Disabled x by P@WAdmin